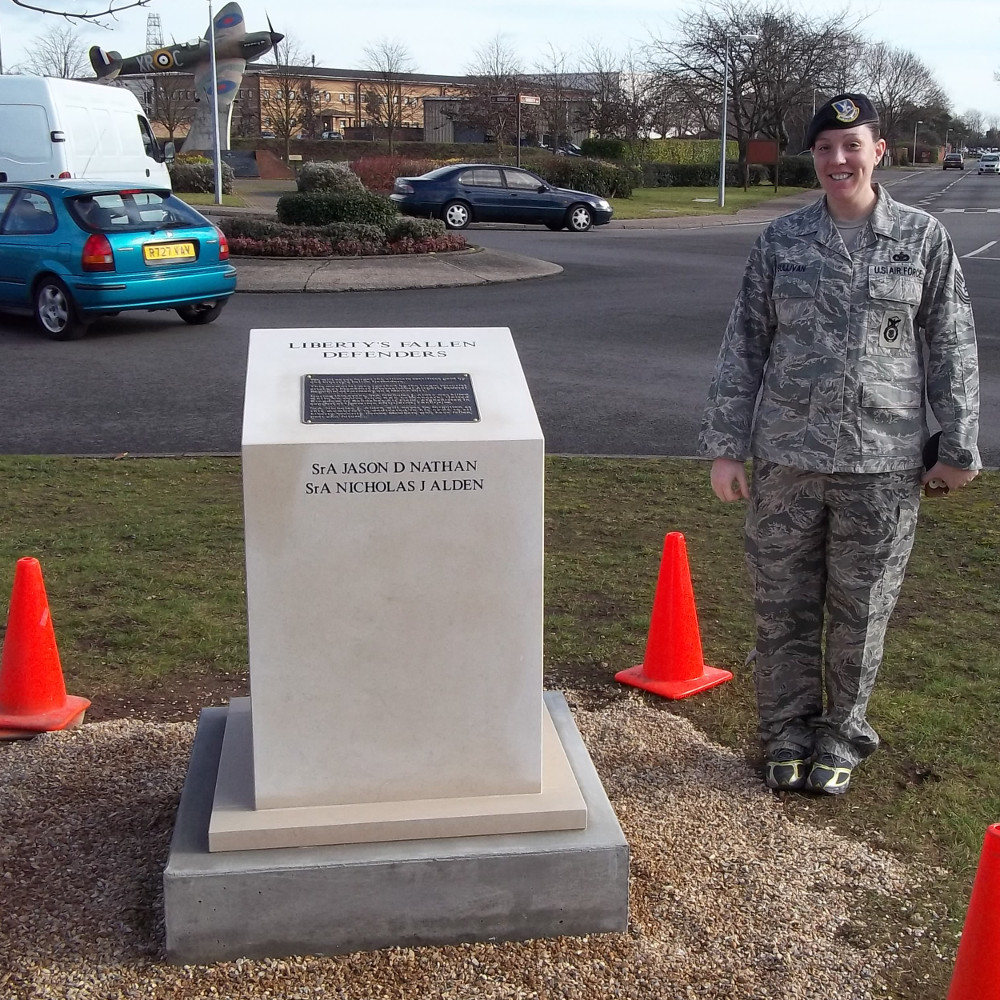 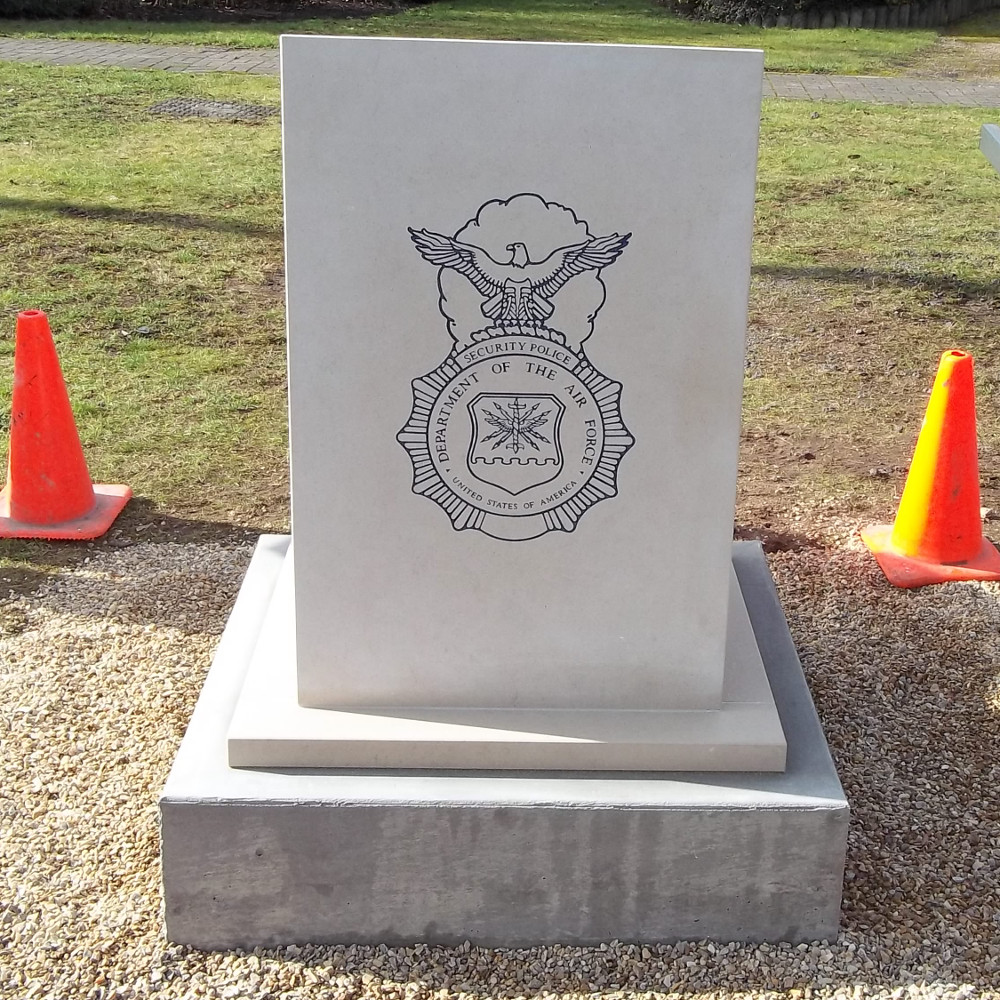 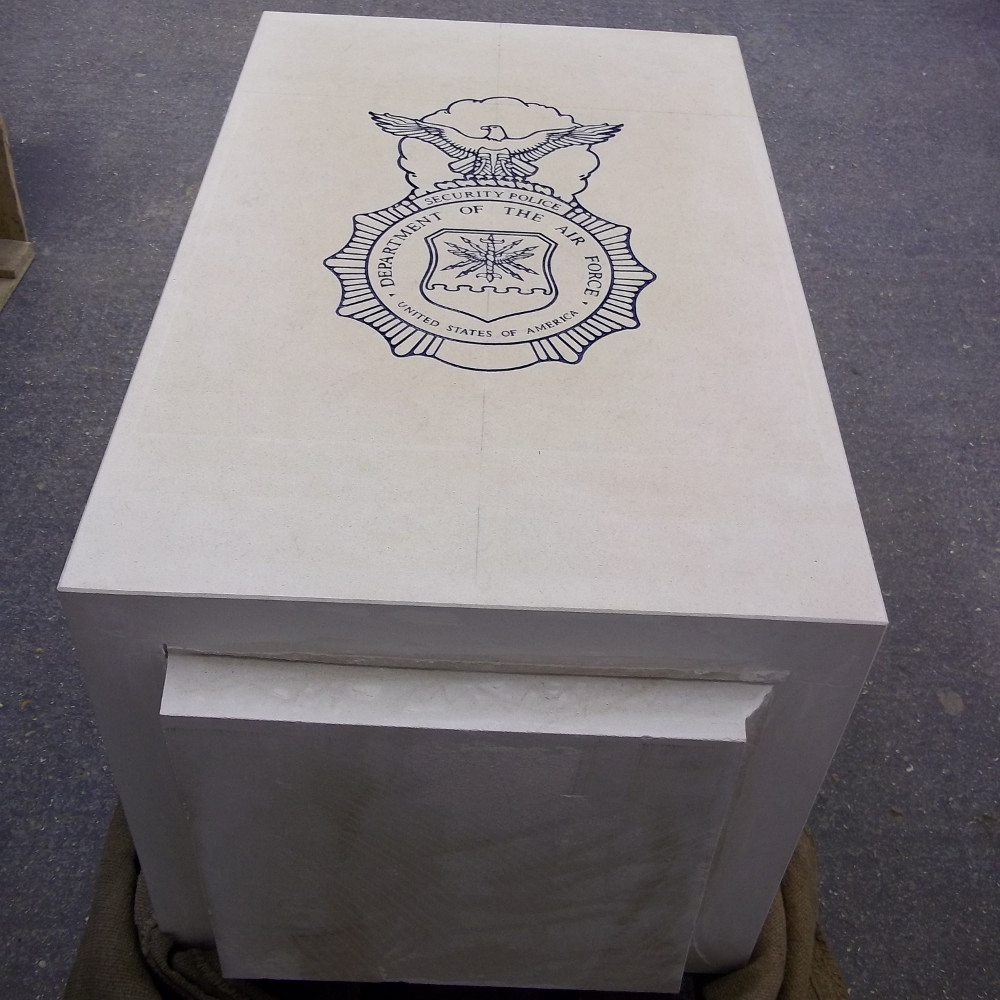 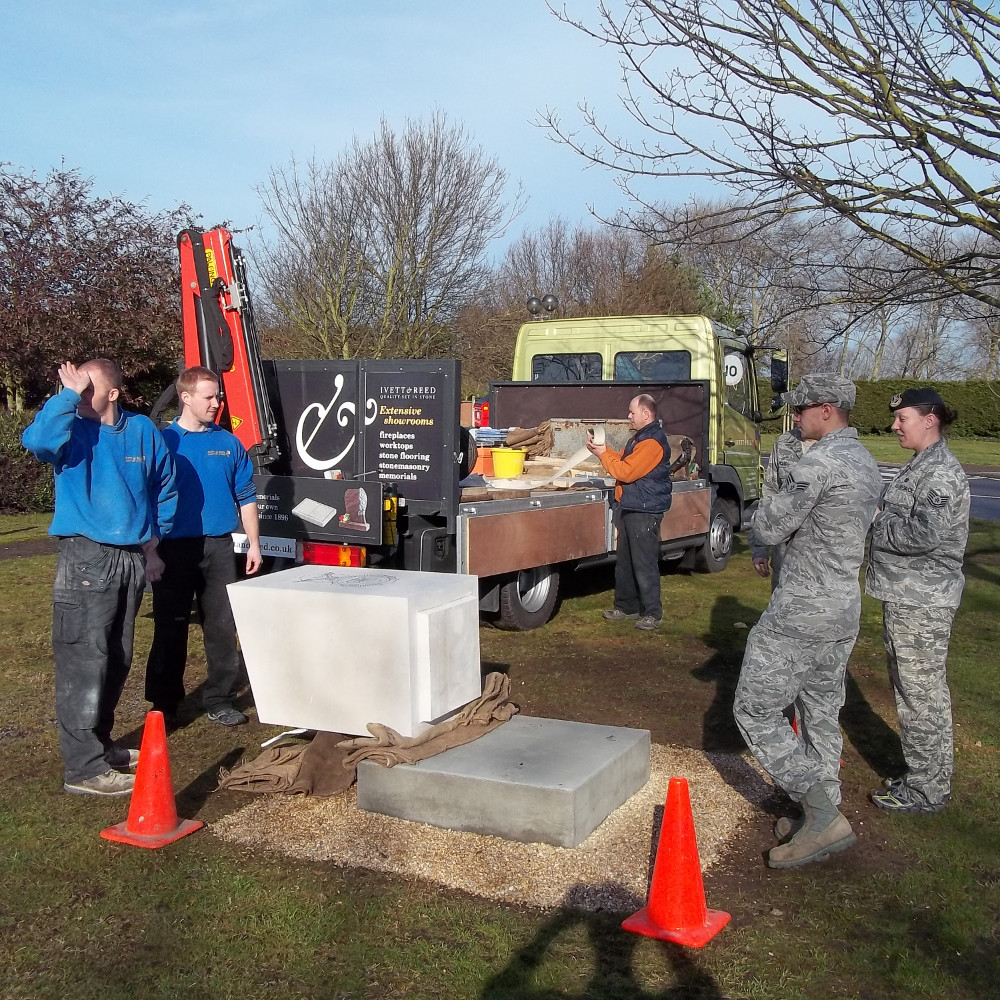 We were approached by the 48th Fighter Wing based at RAF Lakenheath to create a bespoke memorial to commemorate members of their squadron killed in action since 2001.

The finished stone is a simple but striking pillar in Portland stone on a matching Portland stone base. On one side of the stone is the crest of the US Air Force Security Police, while the names of Senior Airmen Nicholas J. Alden and Jason D. Nathan are inscribed in cut and painted black letters.

A recessed panel was incorporated in the top of the stone pillar to allow a bronze plaque to be recessed. 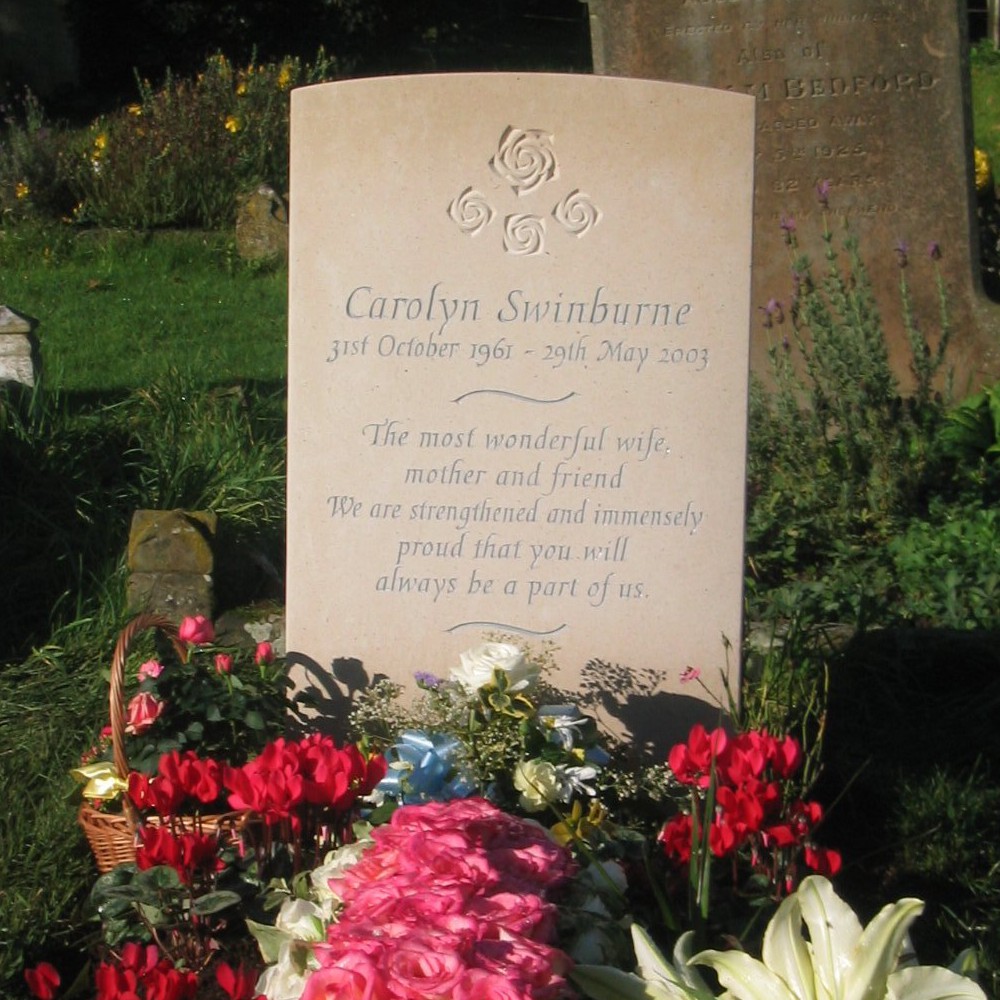 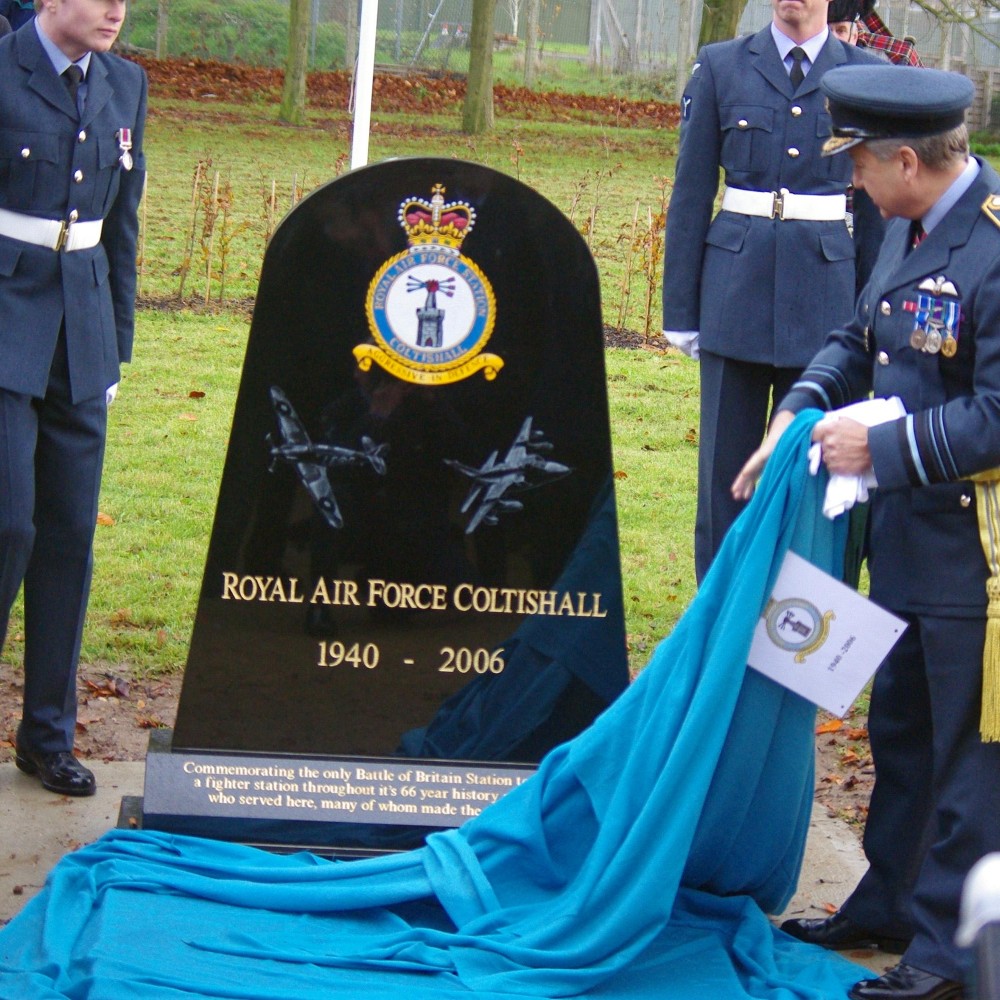 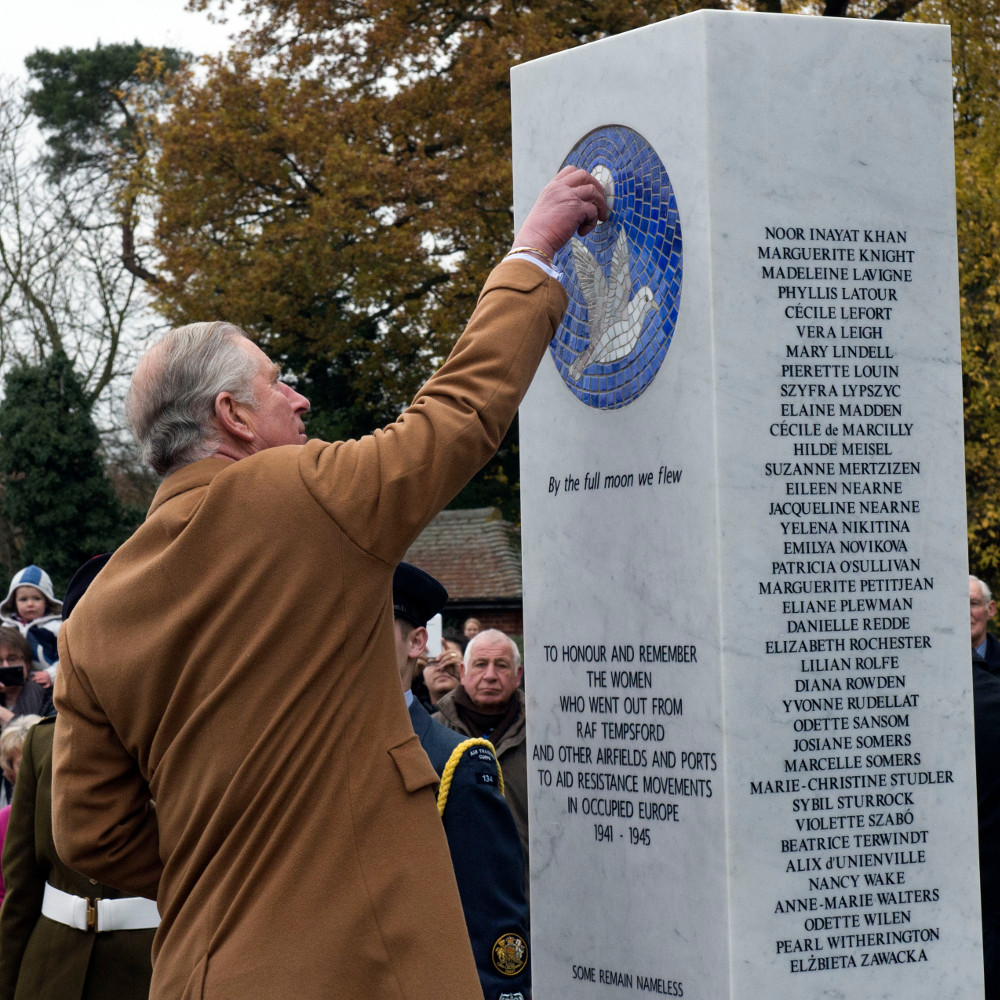 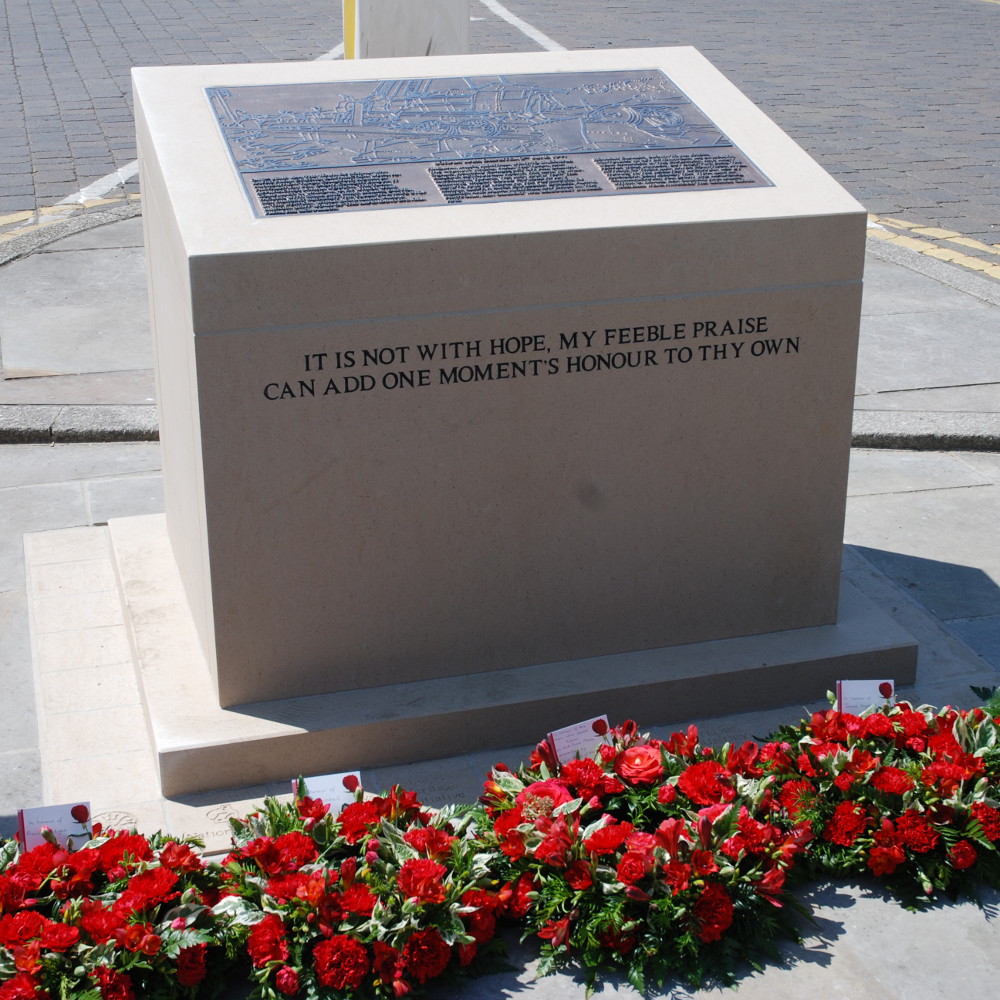 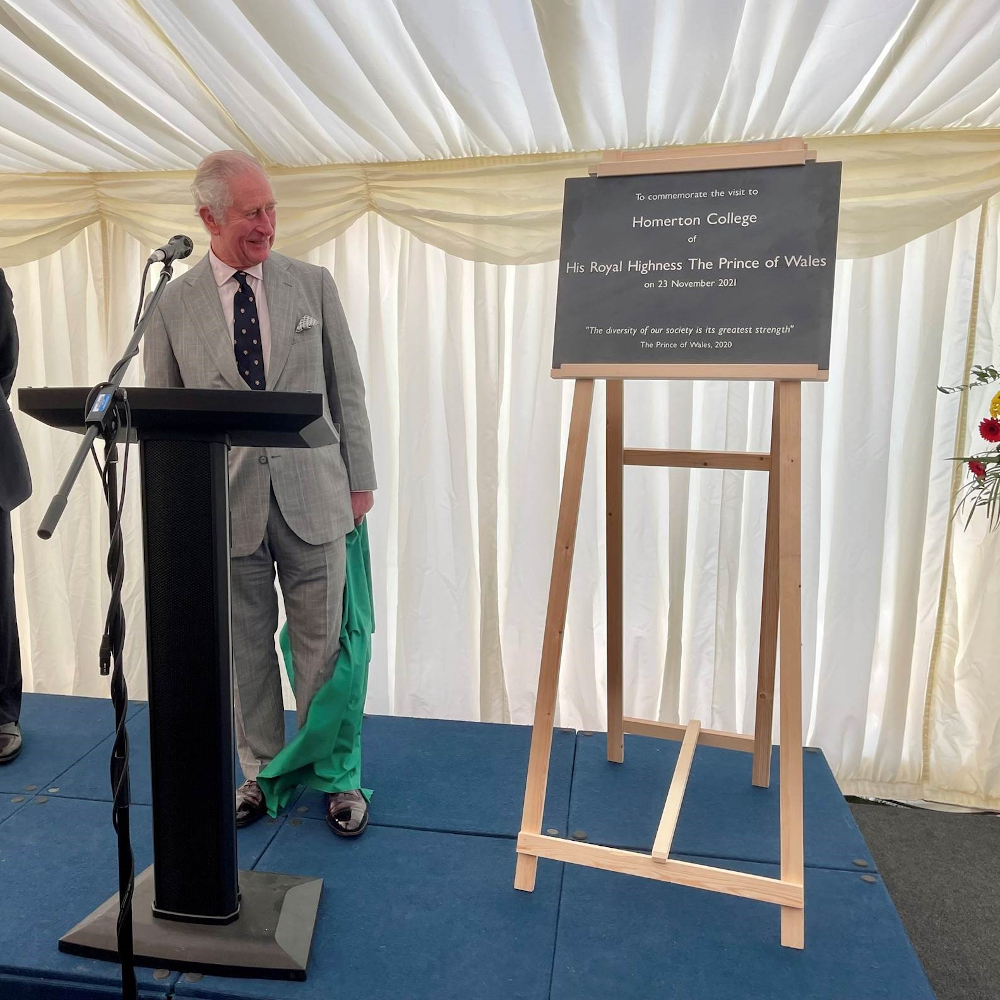 We have worked closely with Ivett & Reed for some years now and can not fault their quality and workmanship, which is of the highest standard.